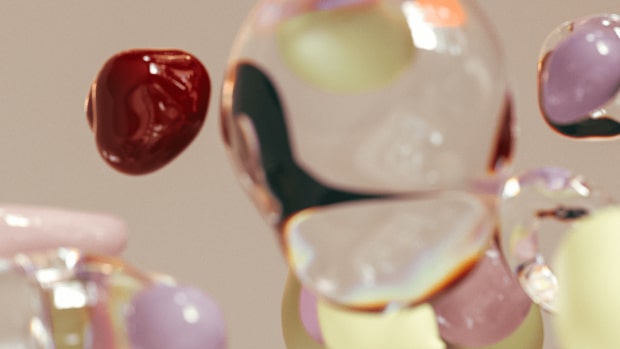 Who was Le Corbusier?

﻿﻿Le Corbusier was a Swiss architect and designer who settled in France until his death in 1965, although he worked in several cities, such as Germany, India and Japan. Seventeen of his buildings have been recognised by UNESCO as World Heritage Sites since 2016, so his influence is enormous.

Throughout his life he developed modern architecture, in which mathematics was fundamental, and defended the idea that the house should be "a machine for living", that is, that it should follow the principles of functionality and minimalism as effectively as machines did for the functions for which they had been created, thus adapting architecture to the new social life that emerged after the Industrial Revolution. In addition, he published, among several fundamental writings, the manifesto Beyond Cubism, which proposed purism as the new avant-garde, based on rationality, order, geometry and proportion - and even on human measurements for the parts of the building, the "Modulor".

What is Le Corbusier's design style?

As a common pattern in his works he established the free configuration of the ground floor and façade, raised on pilotis -supporting structures- and with sliding windows; the maintenance of simplicity, getting rid of unnecessary ornamentation and simplifying the works to pure geometric forms; the use of prefabricated resources, such as reinforced concrete; and the linking of architecture with gardens as recreational areas, usually on the terraces. In fact, his dream was to create a city divided by sectors and with skyscrapers connected by gardens and highways, but it turned out to be a utopia.

For more information, visit the website of his foundation: Foundation Le Corbusier

Remove background from images of humans, animals or objects and download high-resolution images for free

Build websites even faster with components on top of Tailwind CSS. Start developing with an open-source library of over 400+ web components and interactive elements built with the utility classes from Tailwind CSS

Stark’s FigJam widget provides designers, engineers, and product managers role specific accessibility checklists. Tick tasks off your lists to track cross-discipline progress, expand your knowledge on specific topics with dropdown descriptions, and have each team member leave sticky notes per topic so everyone can jump into solutions.

OKR from Scratch for Startups and Scaleups

A pretty unique illustration pack, we mixed between 2D background elements and 3D character illustrations to create an absolutely new type of web illustrations. Dimensional illustrations are very popular, they offer a clean and modern look wherever they’re used.

Give Notion the superpowers of Google Sheets. Keep your databases from Notion automatically in sync with Google Sheets. Use Sheets formulas to send data to Notion, create recurring tasks and even connect cells with Notion blocks for dynamic dashboards!

Organizing your files is a Sisyphean task. Much like housework, it is an ongoing task and will never truly be “done.” While I would never claim to be the domestic goddess of Figma files, I have learned a few things along the way (mostly through trial and error) that I want to share with you. Tess Gadd

Prioritize the 20% of your website or app responsible for 80% of a critical metric to generate substantial improvements for less effort. Evan Sunwall

How to Handle Category Outliers in Your IA

Users’ mental models of concept categories are far less strict than you might expect. Consider keeping small numbers of outlier pages within their larger parent category, rather than creating unnecessary subcategories Page Laubheimer

We talk to 5 users and report that 3 out of 5 have an unmet need. Why shouldn’t UX Researchers report this and what to do instead? How to estimate how many users have a certain problem? Zombor Varnagy-Toth

Goal setting and performance reviews have been around for a while and despite its many limitations, are a hard to live without, especially for large companies. This article explores the OKR-based model for goal setting and reviews, specifically for UX teams, and provides both guidance for and limitations of using this approach. Aviram Vijh

Evaluating the impact of UX research is hard. Here is a framework that can help. Tao Dong