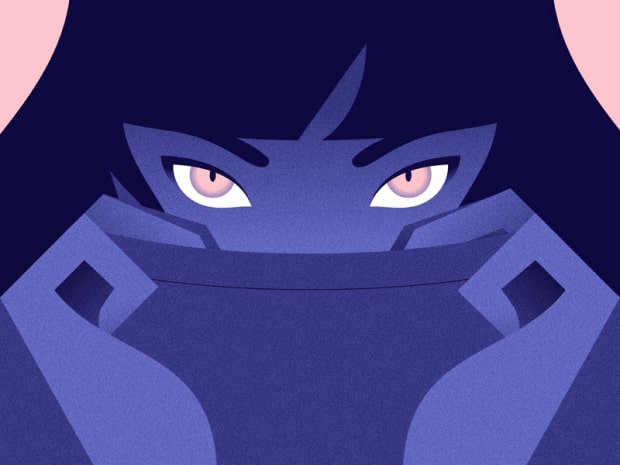 Wow, I haven't prepared an article since June! But I'm back with full batteries 💪🏻

I wanted to tell you about the Ulm School, a German design school-university, founded in 1953 by Inge Aicher-Scholl, Otl Aicher and Max Bill -a Bauhaus alumnus-, so it was one of the pioneer schools; in fact, some products of huge impact in graphic arts came out of its laboratories and influenced movements such as geometric abstraction and brands like Braun, Muji or Apple.

There they investigated new approaches to design, giving it a rationalist, utilitarian, scientific and objective sense, which meant that it became more closely linked to mathematics, geometry, experimentation and methodological research, and separated to some extent from the arts, with specializations such as Visual Communication, Industrial Design, Construction, Computer Science and Cinematography.

This was because they wanted to link creative activity with everyday life and collaborate in the cultural reconstruction of a society destroyed by Nazism and World War II. But, like the Bauhaus, the Ulm School was an uncomfortable project for the State, and its founders had differences in the concept -there was a conflict between the defenders of crafts and those of technology-, so it only lasted until 1968.

I leave as a link the official archive for you to expand information, although this is not the only article I have prepared for you 🤭: https://hfg-archiv.museumulm.de/en/startseite/