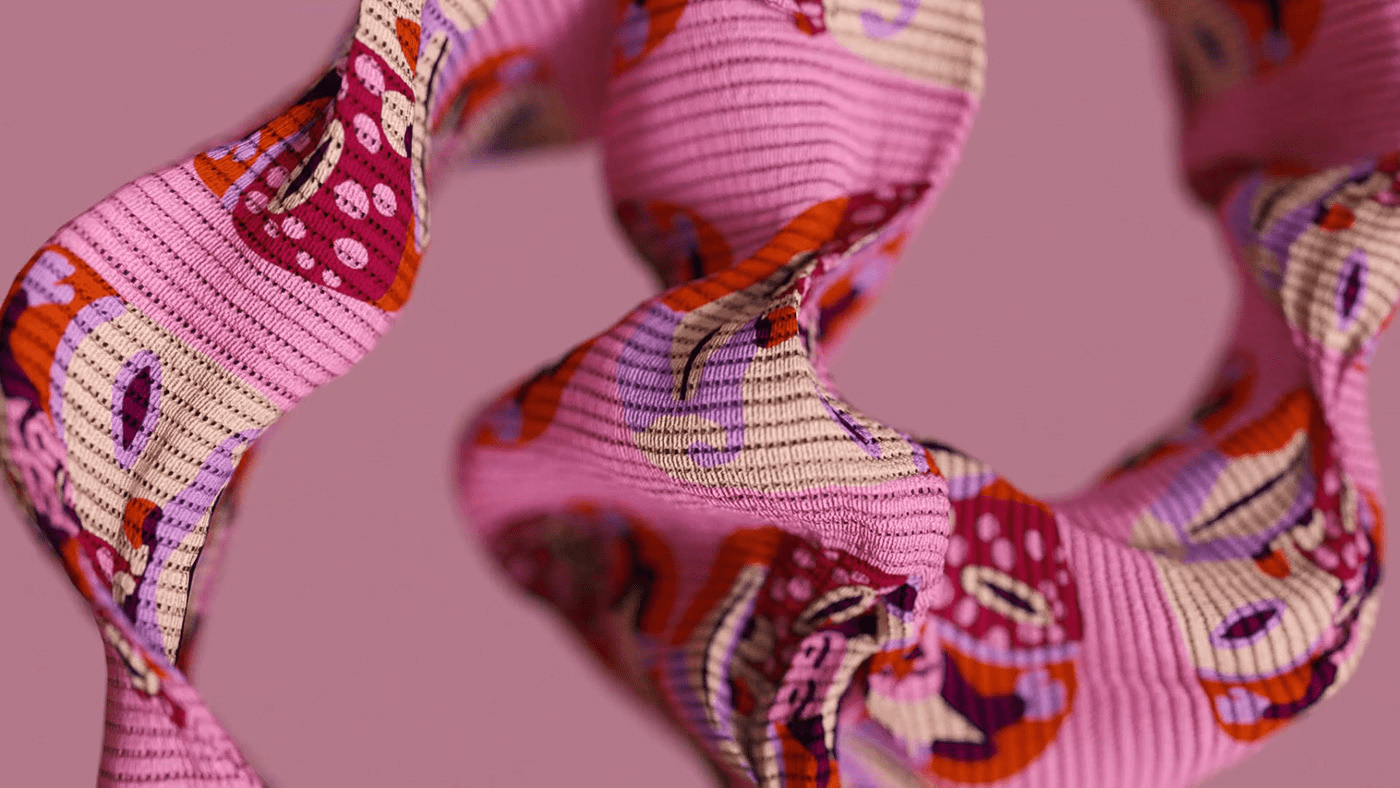 Hello! This week and next week I'm on holiday in Italy with my partner, so no products or items this week as I didn't want to take any tech devices with me 😅.

Likewise, I schedule this and the next week issues, only with a couple articles of Rosa Cortazar about the Bauhaus😉

I really wanted to talk to you about the Bauhaus because it is another one of my favorite movements, so this time you will have two parts!

This school was founded in 1919 by Walter Gropius in Germany, when he unites the School of Fine Arts with the School of Arts and Crafts, and its program was mainly based on:

In the first stage, which had a more romantic idea along the lines of Arts and Crafts, students were trained in drawing, modeling, photography, furniture design, ceramics, weaving, bookbinding, metalwork, and attempts were made to:

In their second stage they were introduced in the industrial processes with a more rationalist and functionalist idea, and in the third phase they reflected on the technical and aesthetic problems, reaching the fundamental conclusion that housing should respond to the lifestyles of the inhabitant and not to the aesthetic aspirations of the designer (in fact its name means construction -Bau- and house -Haus-). But the coming to power of the Nazis meant its closure, as it was classified as degenerate art because of its progressive ideals, which were branded as communist.