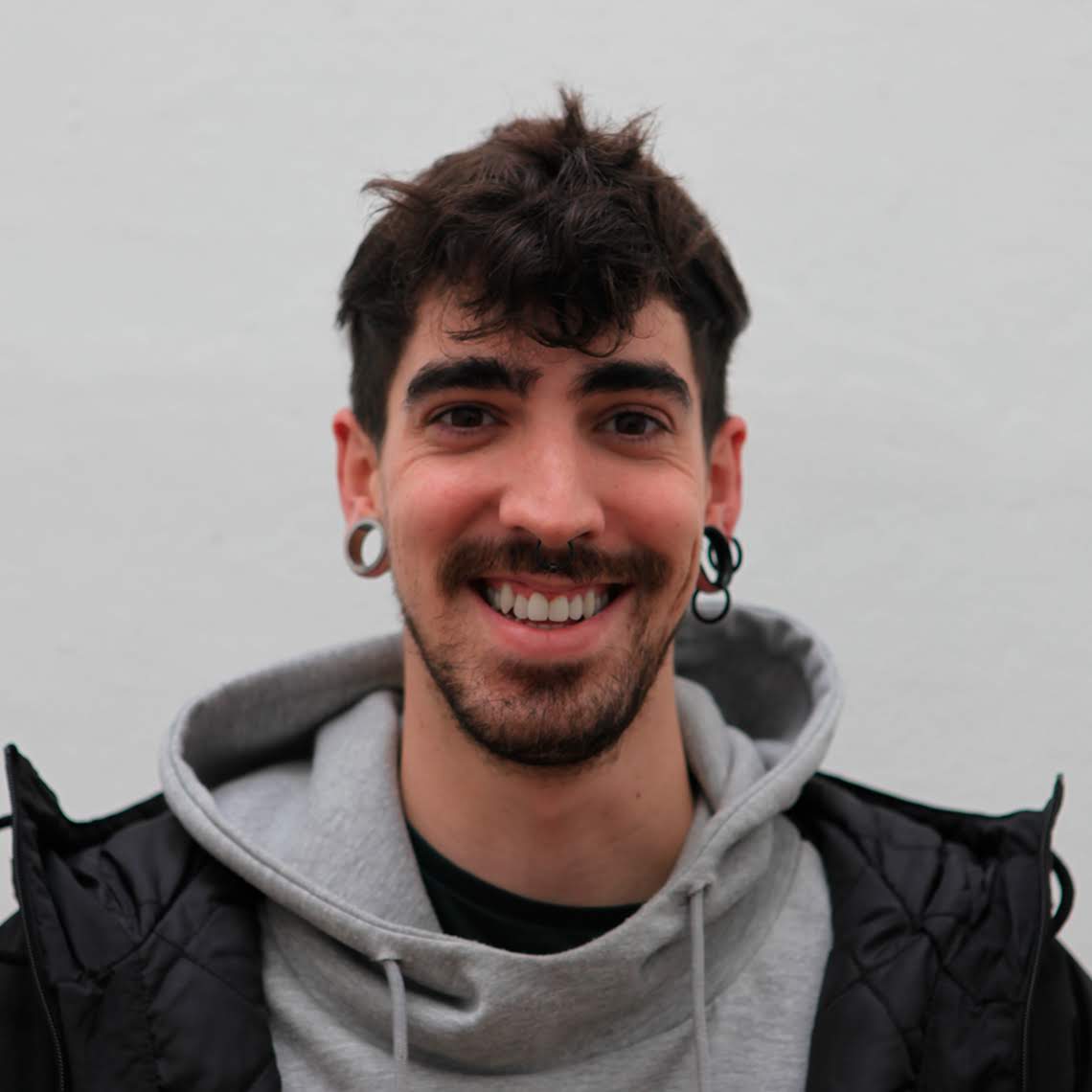 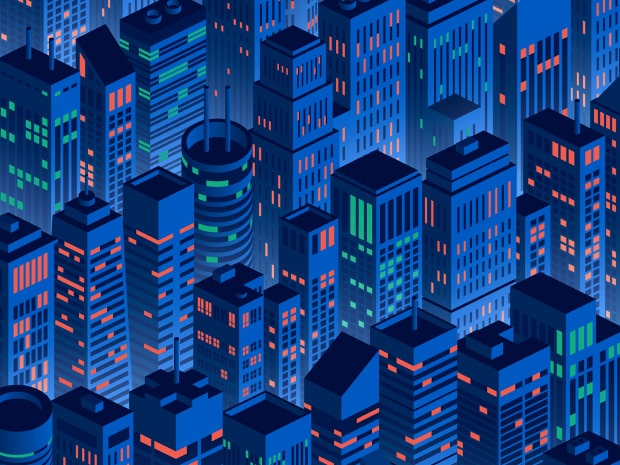 Massimo Vignelli (Milan, 1931), a living legend of good design in all its aspects, from branding to furniture, jewelry and cutlery. The corporate identity of American Airlines, United Colors of Benetton and Knoll bear his signature, as do the identity and signage of the New York subway. Even a department store in Spain -which no longer exists- counted in 1994 with the elegance of his simple, beautiful and attractive design.

Massimo Vignelli's style is simple, sober and refined. In the age of computer design, Vignelli considered most of today's typography and manipulation possibilities as "visual pollution". He advocated going back to basics and simplifying design.

According to Alberto Corazon, for the Italian designer only four typefaces were necessary: Garamond, Bodoni, Times and Helvetica. "He considered that typography was the brick with which to build the edifice of graphic communication, as well as that we didn't need any colors other than his red, which he called Vignelli Red, Pantone 482, and black, the sum of all the other colors."

Vignelli's proposal was very geometric and abstract, but it was full of anomalies,

It was designed to simplify the information and not for those who had to use it.

Only 6 years later, they gave in to criticism and replaced the Vignelli map with a design more geographically accurate and with more references to the "real world", the Hertz Map of 1978.

Infinite Scrolling: When to Use It, When to Avoid It

Infinite scrolling minimizes interaction costs and increases user engagement, but it isn’t a good fit for every website. For some, pagination or a Load More button will be a better solution. Tim Neusesser

A catalogue of design patterns gathered from my own observations and research. The Garden

Antipersonas: What, How, Who, and Why?

Antipersonas help anticipate how products can be misused in ways that can harm users and the business. Sara Ramaswamy

Distributed cognition theory explains how thinking involves not only one’s mind but also other people and external artifacts. A framework rooted in this theory can guide consistent and in-depth observations of users’ physical and social settings, processes, habits, and workflows. Mayya Azarova

Mourning Figma: the end of a chapter

There’s nothing wrong with a fondness for data. The trouble begins when you begin to favor bad arguments that involve data over good arguments that don’t, or insist that metrics be introduced in realms where data can’t realistically be the foundation of a good argument. Richard Marmorstein

Lessons from creating the UX of a virtual assistant. Mikako Matsunaga - Indeed Design

Scheduling infrastructure for everyone. Meet Cal, the event-juggling scheduler for everyone. Focus on meeting, not making meetings.

Meetings Made Better. A visible agenda creates focus & ensures you don't forget anything and stay on track with your overall meeting & each topic.

Find your people and collaborate. Polywork is a social network where you share the unique intersection of what you do and who you are. Meet, discuss, and discover opportunities with your Community.

Let AI write your content in seconds. Without writer’s block.