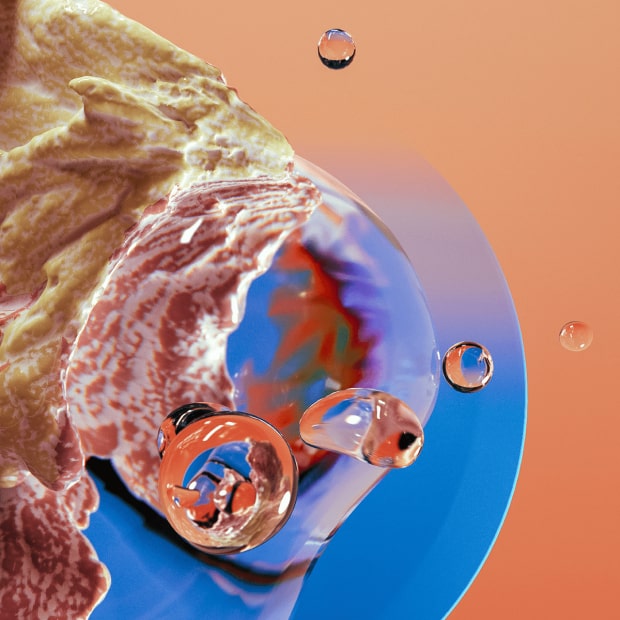 Don't worry, next week I will resume the complete newsletter with all the new products and articles from these days 💜

Here you have the second part of Rosa Cortazar's post on the role of the Bauhaus and Women.

See you next week!!

The Bauhaus laid the foundations of what we know today as industrial and graphic design, covering all areas of everyday life with models that reach to this day, as with Ikea. They also stood out for their theme parties, which they also treated as pieces of art.

But Gropius did not allow women to study architecture and other crafts at the Bauhaus, contrary to the promises of equality with which the school was promoted, and only allowed them to participate in the textile or ceramics workshops, while metallurgy work, for example, was reserved for men.

This did not prevent some, such as Marianne Brandt, from working with metal, becoming the sole director and the creator of the desk lamps, or Lucia Moholy, who took photographs. Other women, who had to limit themselves to textiles, took this as their means of expression and protest, such as Anni Albers, who created soundproof, reflective and washable fabrics, or Alma Buscher, who worked in carpentry, highlighting above all her toys and furniture for children at affordable prices.

We even have Eileen Gray, one of the first internationally recognized women in the activity of industrial and interior design, designing homes as a simple and efficient space, just like Benita Koch-Otte, who introduced novelties in terms of furniture organization and spatial design, using a reduced space. Thus, together with Margarete Schütte-Lihotzky, they were pioneers in the definition of the kitchen as the industrialized, ergonomic, hygienic and massive domestic environment we know today.

All of them were fundamental in trying to respond to the daily needs of women by improving design, which allowed them to create a new lifestyle that has reached our days, although in most cases their names remained in the shadow of their husbands and their pieces were attributed to the school.