“It’s easier to ask forgiveness than it is to get permission.” – Grace Hopper 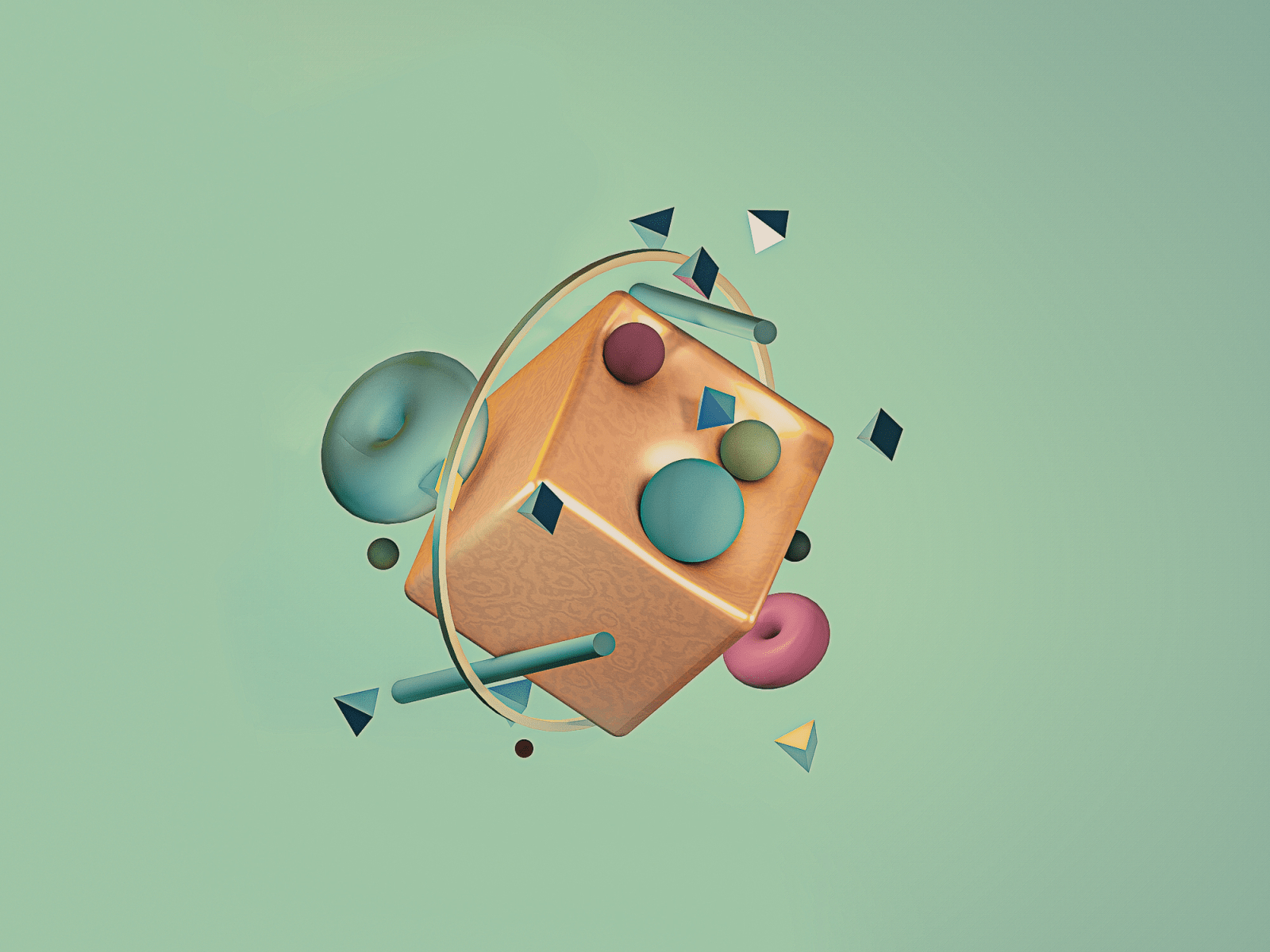 Imagine that you go to any building talking on your cell phone in peace, when you get to the door, bam, you bump into it; you haven't been able to open it and you think to yourself "What a fool I am, I'll never understand how these doors work".

Here we are presented with two scenarios: one of them, in which we are to blame for not being able to understand the functioning of the door in particular, and another, in which the design or signage of the door is not visible or we do not understand it, which of these statements is correct? People who have heard of the "Norman Doors" before will know perfectly well that the fault obviously lies with the designers.

There is a factor here that many of you will know about, the Affordance. Gibson (1977) and Norman (1988) are the forerunners of this term respectively, one taking it more to the natural world and the other to human-computer interaction, but both have a very similar basic idea, this being the capacity of interactive conception of an element with the environment, that is, the relationship between the characteristics of an element, medium or instrument, with the various possibilities of manipulation and action; or, in a more synthetic and mundane way, the capacity of an object to communicate how it is used (many more characteristics intervene such as socio-cultural factors, context of the element, experiences and previous knowledge of the user, needs... but if I want to make the texts short, I can’t explain everything ☹️)

This term as it is really understood is looking around us, what do you think has more affordance, a touch switch or an analogical one? an old wheel phone or a current one? a sliding door or some blinds? Well, you've guessed it, it depends.

In 1896, Louis Sullivan said a phrase that should be burned into our heads if we have in mind to make functional design, the form follows the function and that is directly related to the affordance.

In conclusion, we can say that the affordance of a typical push-pull door is quite low, while a cup has a high affordance, since the cognitive journey from the moment we see it until we act correctly with it is very fluid, just the opposite of the Norman Doors.

The Psychology behind TikTok's Addictive Feed
The other night I was in my couch watching Netflix's troubling documentary "Social Dilemma". It mentioned TikTok, which made me realize that…growth.design
Task Analysis: Support Users in Achieving Their Goals
Task analysis is the systematic study of how users complete tasks to achieve their goals. This knowledge ensures products and services are designed to efficiently and appropriately support those goals.Maria Rosala
A Guide to Service-Blueprinting Workshops
Service-blueprinting workshops require thoughtful planning and hands-on facilitation.Alita Joyce
Bringing Context To Design Systems
The thing teams all have in common is context. They might share a similar audience, environment, device, or task they design for, but don’t know it. Why not? Because today, design systems are made of the LEGO pieces we use to build products. These colors, components, and code bring unity to the UI.Hayley Hughes
Adobe XD Has a New Look
Just a few days ago we launched a brand new look for Adobe XD. This isn’t a redesign of the app (yet) or a retooling of the experience. Rather, you can think of it as a new suit of clothes for a product that has grown by leaps and bounds since its version 1.0 launch nearly three years ago.Khoi Vinh
6 Important Aspects of Well-Performing Mobile Product Page Breadcrumbs
Yet our newest mobile benchmark reveals that, of mobile sites that even have breadcrumbs, 36% fail to include the full category hierarchy in the breadcrumbs on mobile product pages.Edward Scott
Disrespectful Design—Users aren’t stupid or lazy
It’s a common narrative in tech to design products with the assumption that users are stupid and lazy. I think that is both disrespectful and wrong.Ozzie
Wikipedia is getting a new look for the first time in 10 years. Here’s why.
Yet, the design of desktop Wikipedia and other Wikimedia Foundation projects have not seen any substantive changes for the past 10 years, leaving certain elements of the site’s navigation feeling clunky and overwhelming to readers and editors whose main purpose is to create, learn, and curate content.Olga Vasileva

Noun Project Stock Photos
Icons and Photos For Everything.Noun Project is building a global visual language that unites us.

Raven Document & Track Designs for Figma
Jot down notes for every screen that you design, track and update the progress of your work, sync your work to trello to let your team know what you are upto!

Lo-Fi Wireframe Kit for Figma
A robust library of over 100 wireframing components that helps you explore more ideas, faster.

Minimaps.io
Simple roadmaps to keep everyone in the loop. Organize work, manage priorities, get insightful feedback from customers, and get work done.

Stacker - Product Designer (Europe Remote)
Stacker lets you create the digital tools you need to engage your customers, partners and team, all powered by the data in your Airtable or Google Sheets.