“Art is anything you can get away with.” – Marshal McLuhan 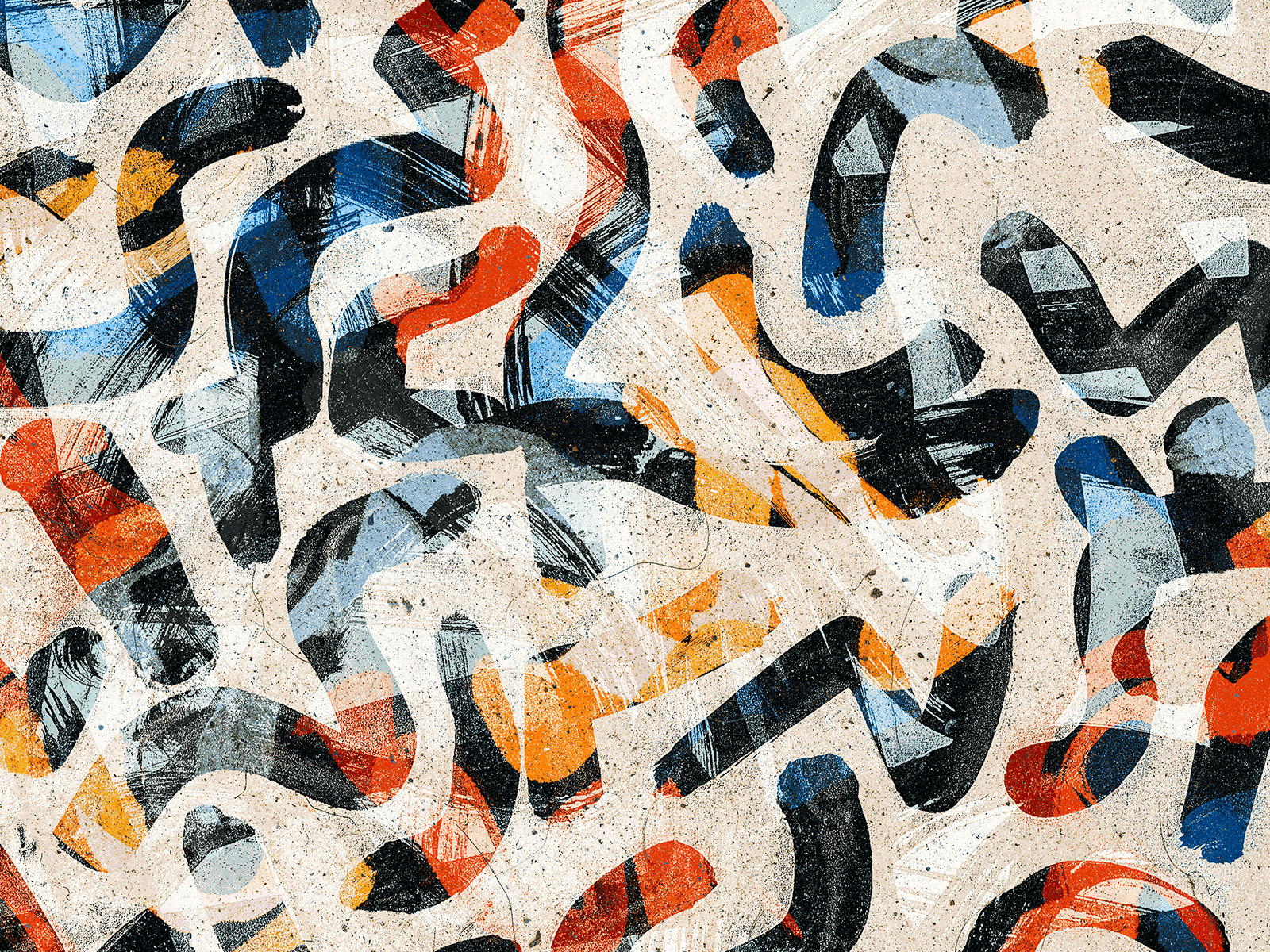 To conclude with the subject of the other publications, I am going to talk to you about the Arts & Crafts movement, which arose as a reaction to the poor quality of the designs and whose term was first used in 1887 with the foundation in London of the Arts & Crafts Exhibition Society, which organized exhibitions between 1888 and 1916.

It had several features, it is not a specific style, being remarkable the inspiration in nature and medieval patterns, and the valuation of simplicity, utility, material quality and beauty, defending, as I said and as its own name says, the union of art with the craft, returning to the use of workshops instead of industries, with a collective work; in addition, it proposes architecture as a center of design, that is, where all the arts come together.

But the greatest renewal is his ideology, his ideas of the future, since his aesthetics are practically medieval, although some ideas are quite utopian, such as the disappearance of the machine. Furthermore, all that socialist and worker's spirit ended up being quite the opposite, since his designs could only be afforded by high society and the bourgeoisie; And this is something that is happening to us now, we want an eco world, to take care of ourselves and our environment with the craft, but only those with money can afford this quality, a student for example cannot afford these products, having to rely on plastic and the industrial.

Artists such as Charles Robert Ashbee, who admits the need to collaborate with industry and relate it to economic, social and artistic progress, applying the theories of Arts & Crafts to industrial design, with the idea of designing and producing objects using everything he had at his disposal, and the new machinery and modern industry could be the pillar of that production, are included here; furthermore, he believes that the object should be sincere and moral, eliminatingall the accessories to fit their function.

In 1888 he created the Guild and School of Handicraft, based in a poor area of London, Whitechapel, so that new designers of humble origin could emerge, but the work system made it go into decline; as well as a printing house, which had more careful designs regarding paper, typography and illustrations.

Another was Walter Crane, writer, painter, designer and illustrator, outstanding for his illustrations of children's books, which united influences from the Japanese Renaissance and engraving, and was also related to the Pre-Raphaelites; in addition, he supported the socialist cause with pamphlets and magazines. Without forgetting the architect Charles Voysey, who was based on the principle of the comfort of the home and the functionality, designing also the decoration by that idea of the union of the arts.

The movement spread quickly through Europe and ended up influencing two of my favorite movements, Art Nouveau and Art Deco, and came to the United States with Frank Lloyd Wright, but even today it has inspired a collection by Jonathan Anderson for Loewe.

I leave you this link with information from the Victoria & Albert Museum, one of the top museums in this field of design: https://www.vam.ac.uk/articles/arts-and-crafts-an-introduction

Component Driven User Interfaces
The development and design practice of building user interfaces with modular components. UIs are built from the “bottom up” starting with basic components then progressively combined to assemble screens.Chromatic
Web Design and Carbon Impact
How can we, as web professionals, help to make the web more energy efficient?Carl MH Barenbrug
5 most annoying website features I face as a blind person every single day
These are the five most annoying inaccessible web elements I face as a blind screen reader user every day, and how to fix them.Holly Tuke
Designing a Material Theme: Color
Crafting the perfect palette with Material Design and Figma.Liam Spradlin
The ultimate guide to search UX
You might think that designing for a search experience is so easy — put a magnifier or a search bar on top of an app home page and be done with the job. But what to show during the search?Yuyan Duan
A tale of three skeuomorphs
I know what you’re thinking – I figured it out already, in real life no one keeps a trashcan on top of their desk. Yes, this adds to the tension. But the real reason is, I think, far more interesting.Shift Happens
Truth, Context, and Social Media
One of the great gifts of social media is the way it expands our understanding of the world. It used to be that our exposure to facts and opinions came from the dozens of people we see regularly in real life.Julie Zhuo
Connect, No Matter the Speed
Design for slow, intermittent, and offline connectivity, to reduce user frustration.Ramprakash Ravichandran
Web Brutalism, Seamfulness, and Notion
How a tool for sensemaking reconciles two distinct software design ideologies.Brandon Dorn

Only Good Designs
Finding design inspiration is needlessly painful. Instead of going through hundreds of bad or unrealistic examples, we help you find what you need right away.

Clover
The all-in-one notebook for creatives. Brainstorm, write, and plan in a single tool.

Dieter Rams Wallpapers
Dieter Rams is one of the most influential designers of our time. The iconic products he designed during his forty-year career at Braun and Vitsœ are in homes and museum collections around the world. Let one of his pieces be a daily inspiration for you.

Xapo - Product Designer
Send, receive, and save traditional currencies or bitcoins. You can be more and do more with your money!