“The role of the designer is that of a good, thoughtful host anticipating the needs of his guests.” – Charles Eames 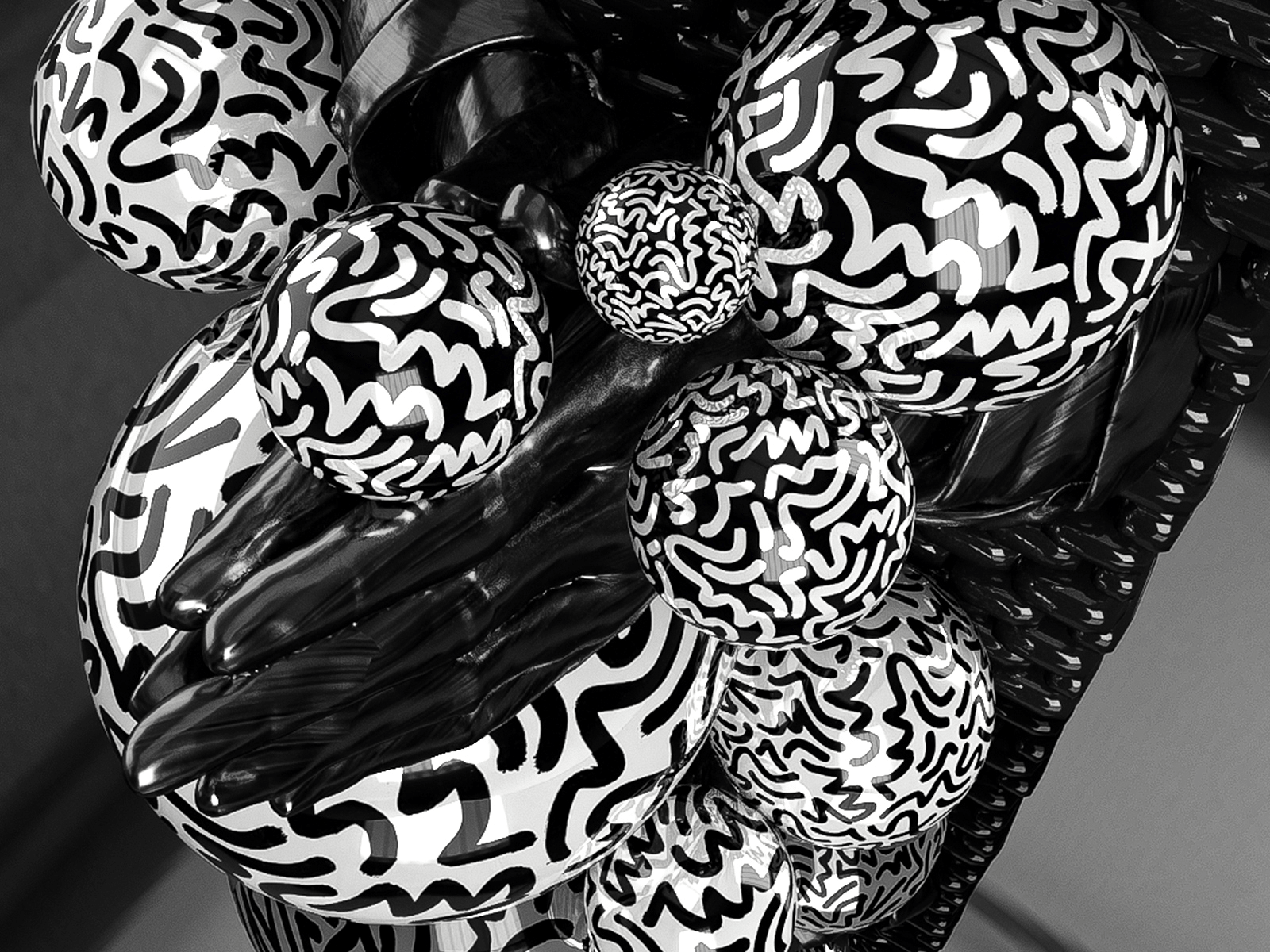 As I told you in the previous publication, today I'm going to talk to you about William Morris, oooo again a British man of the 19th century; this man, also multifaceted (designer, illustrator, writer, typographer, businessman, activist and a long etcetera) wanted to continue with medieval craftsmanship in an industrial and capitalist world, like his friend John Ruskin, founding the Arts and Crafts movement.

As he was born into a wealthy family, he was able to devote himself to writing, painting, designing and studying architecture, even rejecting the First International Exhibition, a symbol of the industrial era, as he considered that it would end up with work well done and would lead to the loss of ethical, aesthetic and functional values; but he was not really against the machine itself, but against its misuse, defending its rationalisation.

He was a socialist who fought for a return to rural life, without social classes, without pollution, without exploitation of labour; he also defended that architecture, art and crafts should respond to the needs of the modern world, so that good design should be aesthetic and useful.

As Ruskin did, he surrounded himself with Pre-Raphaelite painters, sharing his inspiration in the Middle Ages and participating in the movement with some works, and even created, in 1859, together with his friends the architect Philip Webb and the Pre-Raphaelites Edward Burne-Jones and Dante Gabriel Rossetti, his own house from scratch, the, filling its walls with wallpapers, tapestries, stained glass windows, as he saw that furniture designs were dehumanized and lacked quality.

In this house he tried to create a company of artists and craftsmen, and thus Morris, Marshall, Faulkner & Co was born, dedicated to interior decoration, creating useful and affordable objects by hand (fabrics, furniture, carpets); they stood out above all for their wallpapers inspired by nature, which are still sold today.

His ideas and tastes first spread among the upper social classes, who could afford it, despite his progressive ideals and his thought that art should be for everyone, since it was very difficult to create economically accessible pieces if it was not mass-produced; but he preferred to buy a piece of furniture, for example, that was more expensive but lasted for generations and was made by hand, rather than one that was mass-produced and of poor quality but cheaper.

Influenced by Ruskin and Karl Marx, he created the Socialist League and the Kelmscott Press, where he published works using the old technique and disseminated speeches of denunciation, and even designed fonts such as Kelmscott Golden and Troy. But we cannot forget his leadership of the Arts and Crafts movement, formed by architects, designers, artists and craftsmen, and which emerged around 1880, which promoted the revival of crafts and the medieval, defending a simple lifestyle and dealing with issues such as the sustainability of industrial production, the relationship between work and life, the beauty of everyday objects and the protection of old buildings; issues that are still being debated today, but I leave this for the next time!

For more information about Morris you have this complete page https://williammorrissociety.org/, and you can also see the documentary about John Ruskin and William Morris by Peter Fuller, I still have it pending...

The things of everyday design
Their code is made of things called affordances. Those fluent in the language of affordances possess an intuitive and powerful understanding of how design works.Matthew Ström
Developing a North Star product experience
Like a bright star in the sky, a North Star tells a vivid story about what your future vision is for a product.Chris Abad
All you need to know about UI design Shapes and Objects
Let’s talk about the very basics if you‘re considering becoming a UI designer. Part 1.Michal Malewicz
Designing Adaptive Components, Beyond Responsive Breakpoints
In the talk, I show how I design systems of components that go beyond responsive adaptation to different screen/viewport size and can also be used in different layout and container contexts.Stephanie Walter
Remote Usability-Testing Costs: Moderated vs. Unmoderated
Exact costs will vary, but an unmoderated 5-participant study may be 20–40% cheaper than a moderated study, and may save around 20 hours of researcher time.Kate Moran
Content in the product design process — articulating our role
Without context and discovery work, content can’t be created effectively, and without measurement and testing, we can’t know if we’ve achieved success.Rachel McConnell
Interview with Alexandria Goree, Product Designer at Spotify
Alexandria grew up in Los Angeles and is biracial: Black & Asian. She has a BA from UPenn where she double majored in Graphic Design and Communication.Emi Knight
The Future Vision of Microsoft 365
The Future Vision of Microsoft 365Jon Friedman

We love Nocode
The only complete list of all Nocode tools

Previewed
Perfect mockups for your next app

The bulletproof Notion Workspace 2.0
The Bulletproof methodology draws from popular productivity systems and leading Notion experts to create a powerful framework for any Notion workspace.

Revkit UI Kit
RevKit is a design system UI Kit for busy designers like you. You can now quickly create flexible web design prototypes. RevKit is available for Sketch App, Figma, and XD. It is ready to seamlessly fit into your existing design workflow. Happy Prototyping!!

Zoomforth - Web & UX Designer
Put your content to work with visual, immersive experiences that are easily created, seamlessly shared, and always on brand.

Intricately - Product Designer
Intricately gives marketing and sales teams an inside look into the spend, usage, and adoption of cloud technologies to predict revenue opportunities.